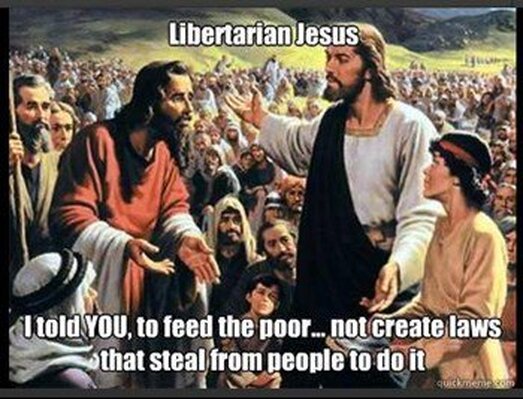 It’s not compassion when you use coercion to spend other people’s money.
Steve Moore
Where Do You Want to Live: Red State or Blue State?Premiered Oct 7, 2020 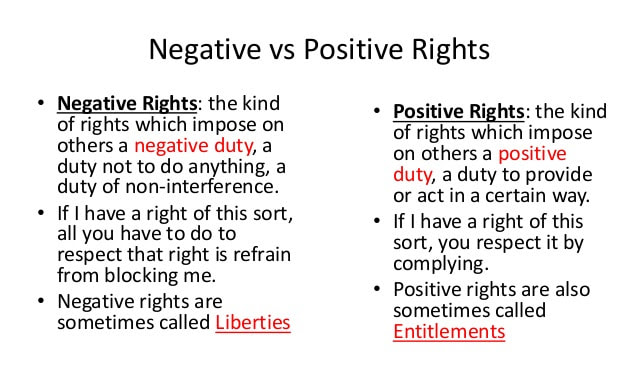 Tops Paying Careers by State 2021
Why We Don't Really Want Inflation!
Why the US doesn't want inflation, explainedJul 30, 2021
Candace Owens in Minnesota, May 2018
​The impact of the welfare state on poverty and on the family
Candace Owens speaking at Liberty University's Convocation, September 2018
Being told you are a victim does not help a person but actually harms them.
The Tragedy of the Commons
What does "public" ownership really mean?  Does it actually mean that "the people" own it?
What yields a better result: public or private ownership?
California demonstrates the effects of Socialism & Progressivism in a microcosm.
How do Leftist governments impact people's lives?
Will migrating Californians bring their Leftist policies with them to Texas and ruin another state?
Californians: "It's too expensive here, we're moving!"
Californians in new state: "You guys are like SO primitive and backwards!  Back HOME we had blah blah services and this or that government program and it's SOOOO much better."
Californians in new state during election: They vote for the exact same leftist policies that drove California into the ground to begin with.
Years later, same Californians: "Why is my property tax SO high?! Why do I have to pay SO much more for gas and other basic goods?! This is outrageous, we're moving!"
And thus the cycle continues, destroying state after state while fleeing the devastation THEY created in their wake.
- from Gus Mc
Government Regulations and Licensing
Killing small businesses
Some thoughts about Patents, Prizes, and Subsidies in finding new innovative treatments & vaccines for disease!
From our friends at Marginal Revolution University!

The Economics of Ideas: COVID-19 Vaccine?  During a pandemic, we need new treatments — and fast. Economists often say, “incentives matter”, and that’s true, even in a pandemic.  A vaccine or treatment is, fundamentally, an idea. However, as you’ll see, ideas are a bit tricky to incentivize. Watch the video below to learn about three different ways we can encourage the development of new ideas: patents, prizes, and subsidies.
Free markets vs. government subsidies
Burt Folsom LIVE at the March High School Conference
​March 2022